Did you know that we brewed our own beers? Well we do.

Flagship Beer was launched in 2016, and has gone from supplying just The Ship & Mitre to national distribution.

Run by head brewer, Tom Anderson, the beers produced always have thought and care put into them even before they are brewed.

Tom has also began to teach the bar staff at The Ship & Mitre about the brewing process and brought them to Flagship to take part in the brewing of our beers.

What are we about?

Our traditional cask beers on rotation in the Ship include:

Our kegged beers are influenced by trips to Belgium, Germany and the US: 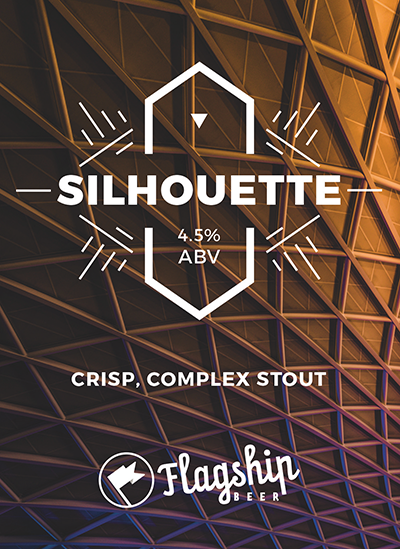 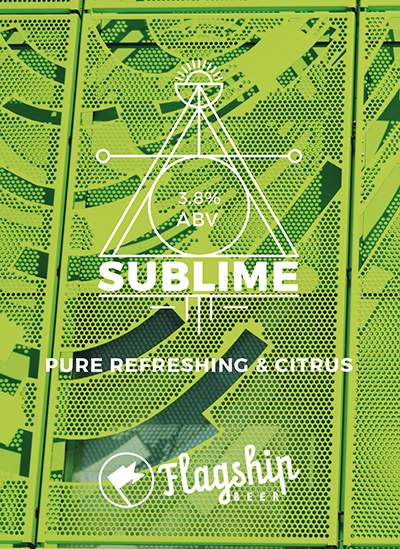 Sublime (3.8%) - This light, session pale owes its citrus tang to the use of Kaffir Lime leaf in the boil, as well as a mix of Amarillo and Centennial. 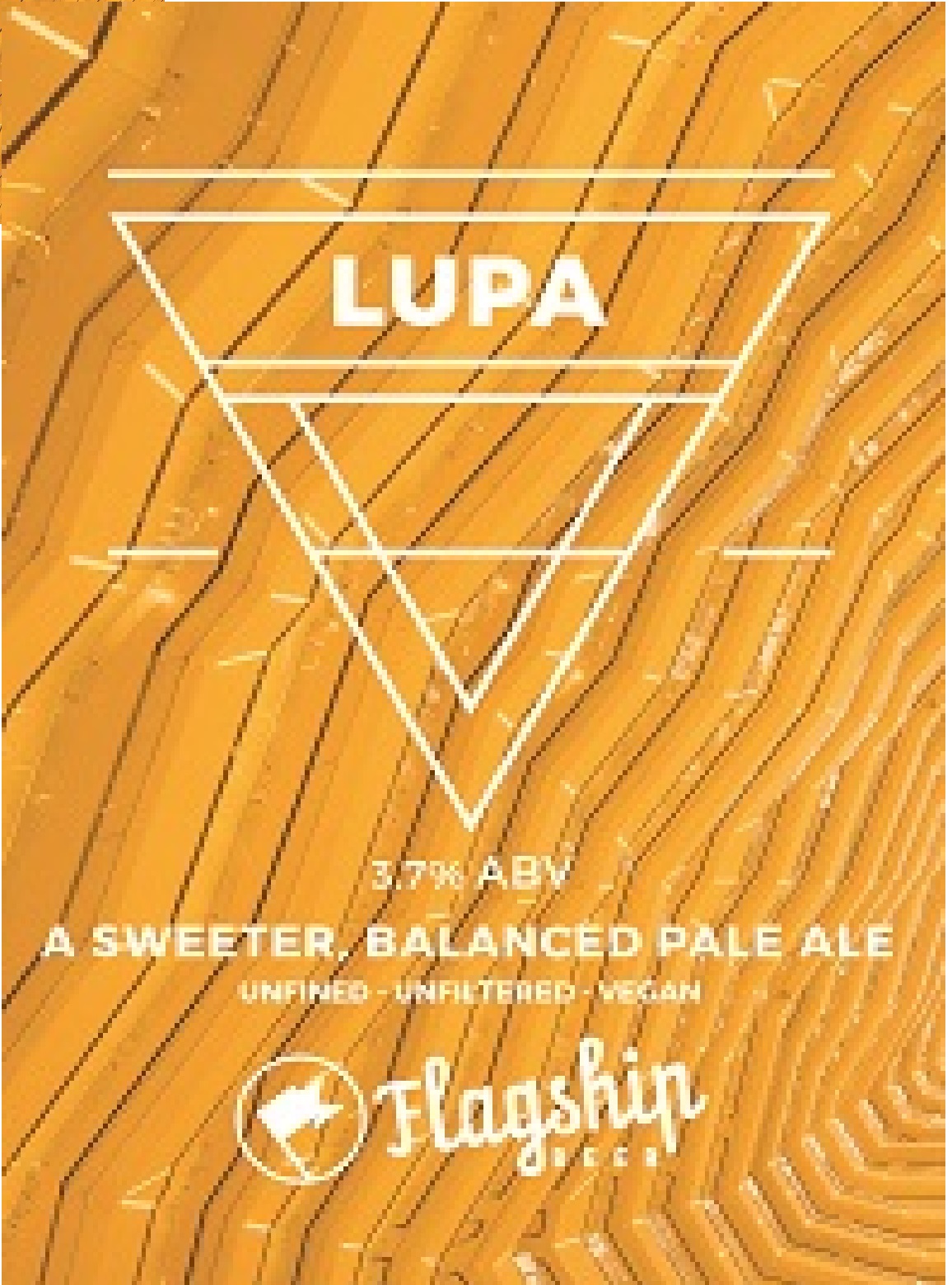 Lupa (3.7%) - Our Session Single Malt, Single Hopped beer. Using rotating hops to provide the freshest drinking experience. Ask the bar staff what hop is in the version you try! 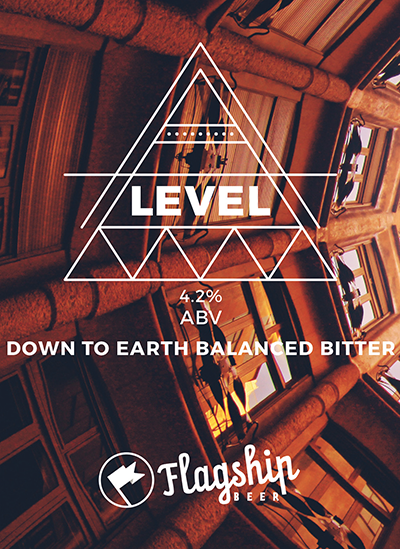 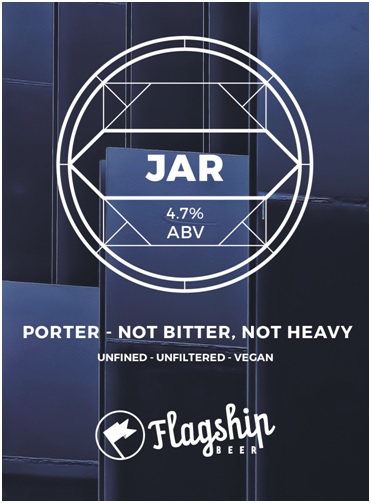 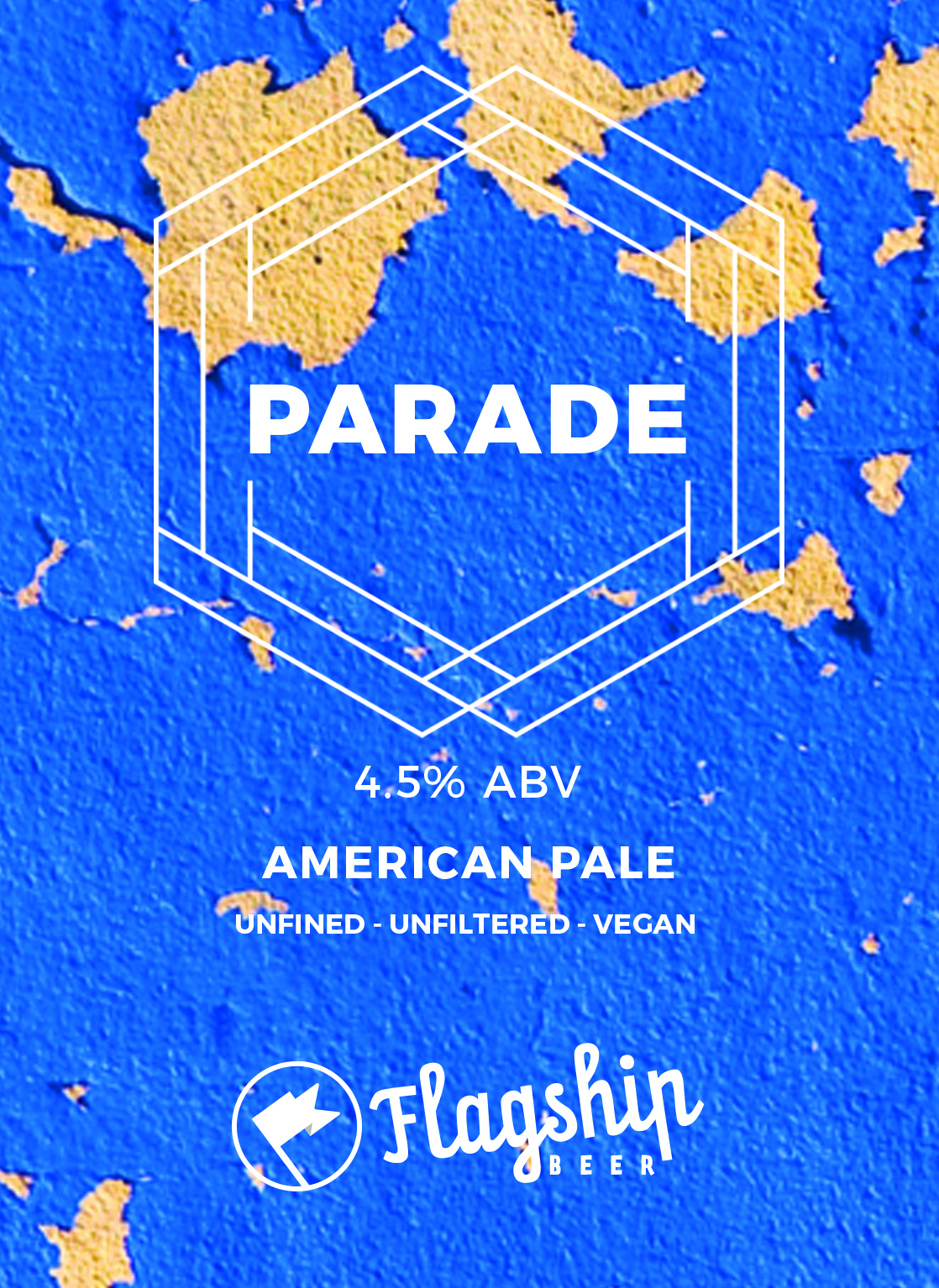 Parade (4.5%) - American Pale Ale, with amazing US hops and made with pale malts to give it a lovely golden colour. 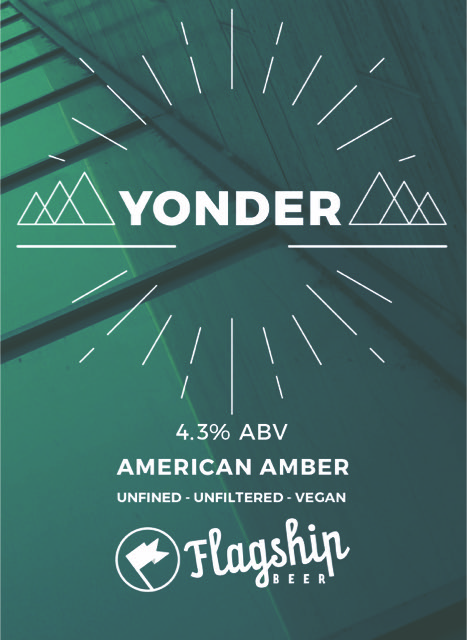 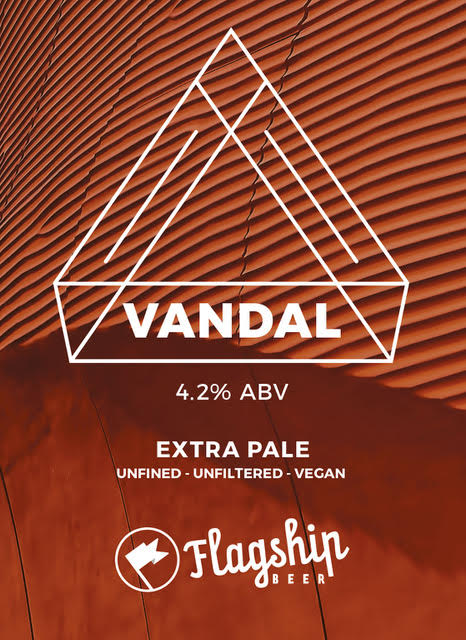 Vandal (4.2%) - Our British-Hopped beer featuring 100% Bramling Cross Hops, and a malt bill of oats and wheat for a full mouthfeel. 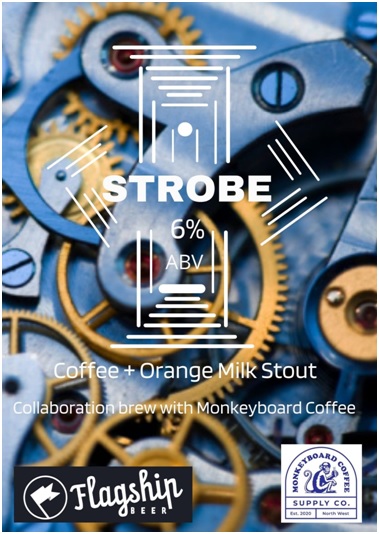 Strobe (6.0%) - Coffee, Orange and Milk Stout. The coffee was supplied by Monkeyboard Coffee Company, who also helped to brew this beer. 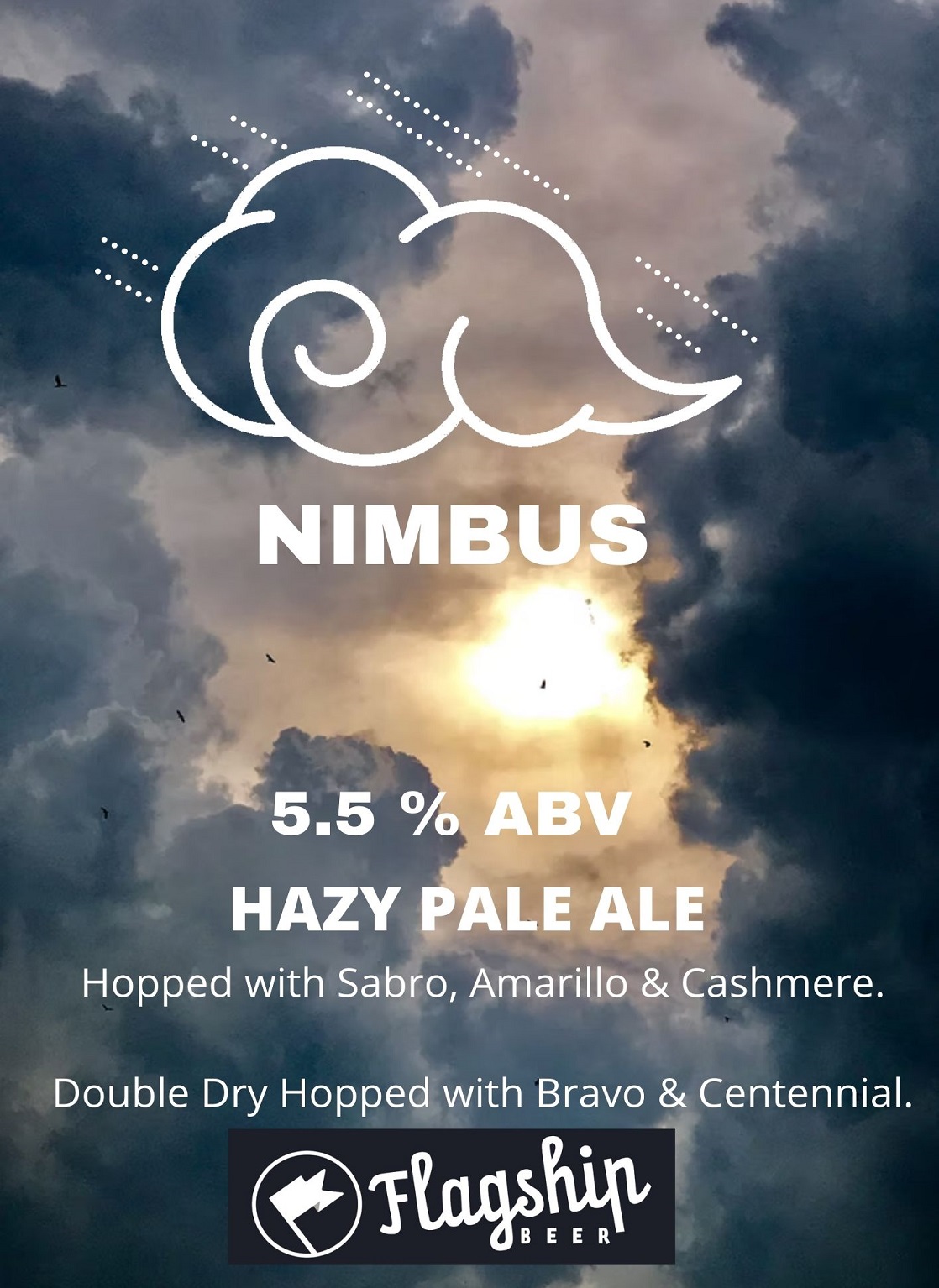 Nimbus (5.5%) - Our new American Hazy Hoppy beer featuring 50 IBU of hops all added at 5 minutes for ultimate haze and aroma. 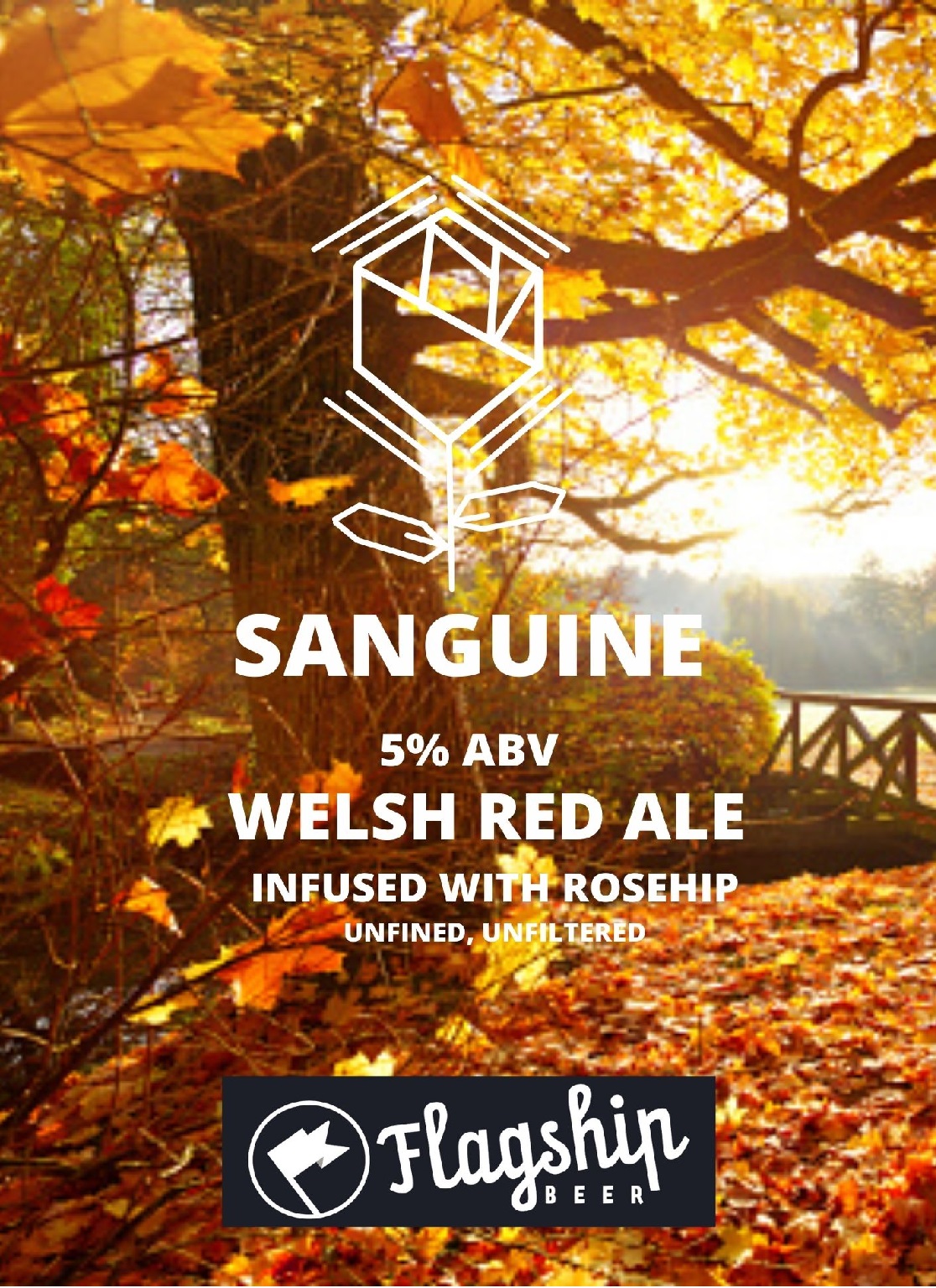 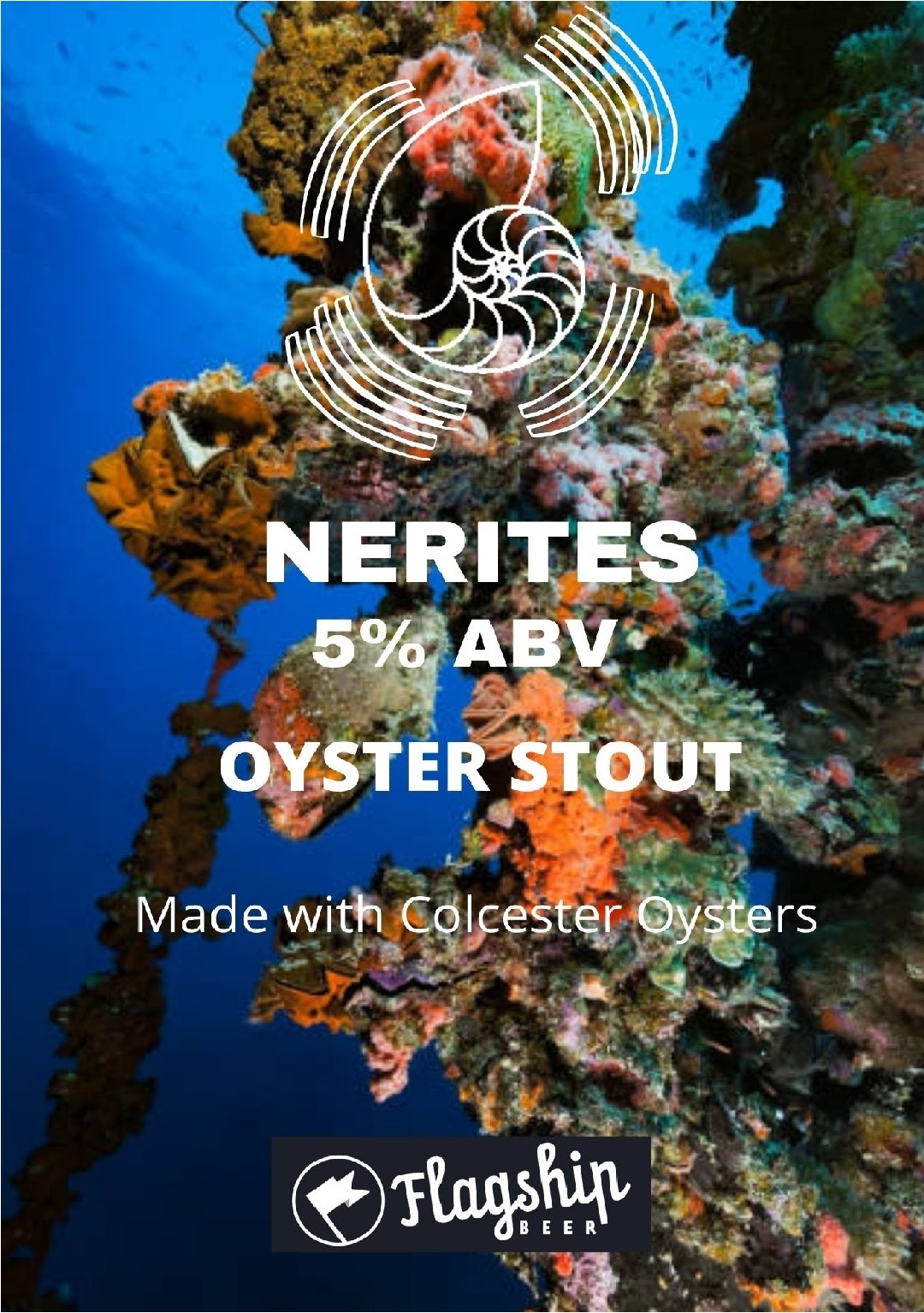 Nerites (COMING SOON) (5.0%) - Oyster Stout made with the freshest Colchester oysters, the same served by The One Pan Band. 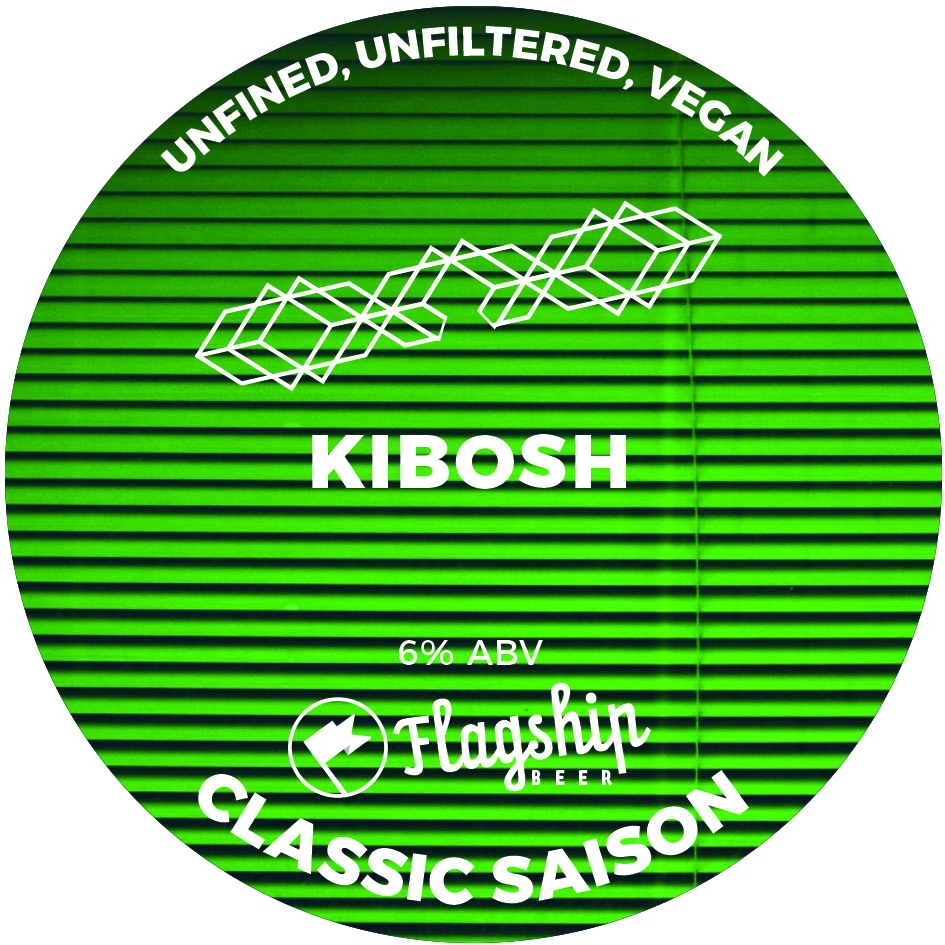 Kibosh (6.0%) - A traditional Saison with fruitiness from the yeast and a clean, crisp mouthfeel.